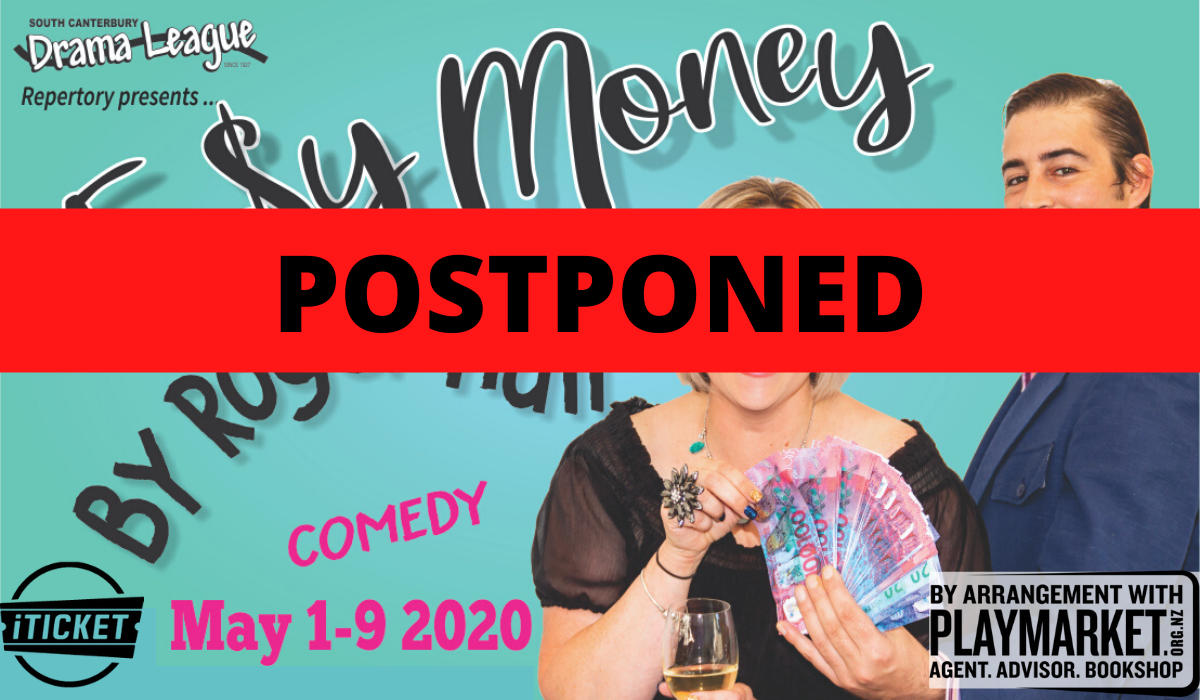 “Easy Money” is a clever satire about greed, adapted from Ben Jonson’s 17th century play “The Alchemist”. The story follows two con artists, Trudi and Stephen, as they connive to fool their prestigious Auckland neighbours into buying shares in the Auckland Harbour Bridge. If there’s money to be made in a scam, they know how to do it.
With double-crosses, dirty tricks, and twists and turns this is Roger Hall at his best.
Roger Hall said that he saw “The Alchemist” in London and it was “…gut achingly funny. A merchant flees the town to avoid the Plague, leaving his house in charge of his servant who uses it as a base to defraud as many people as possible.
Bring it up to date. An upfront Auckland Harbour luxury apartment let out via Airbnb to a couple from Australia for a four-week stay… It doesn’t take them long to find others in the apartment block ripe for plucking. And away we go.”