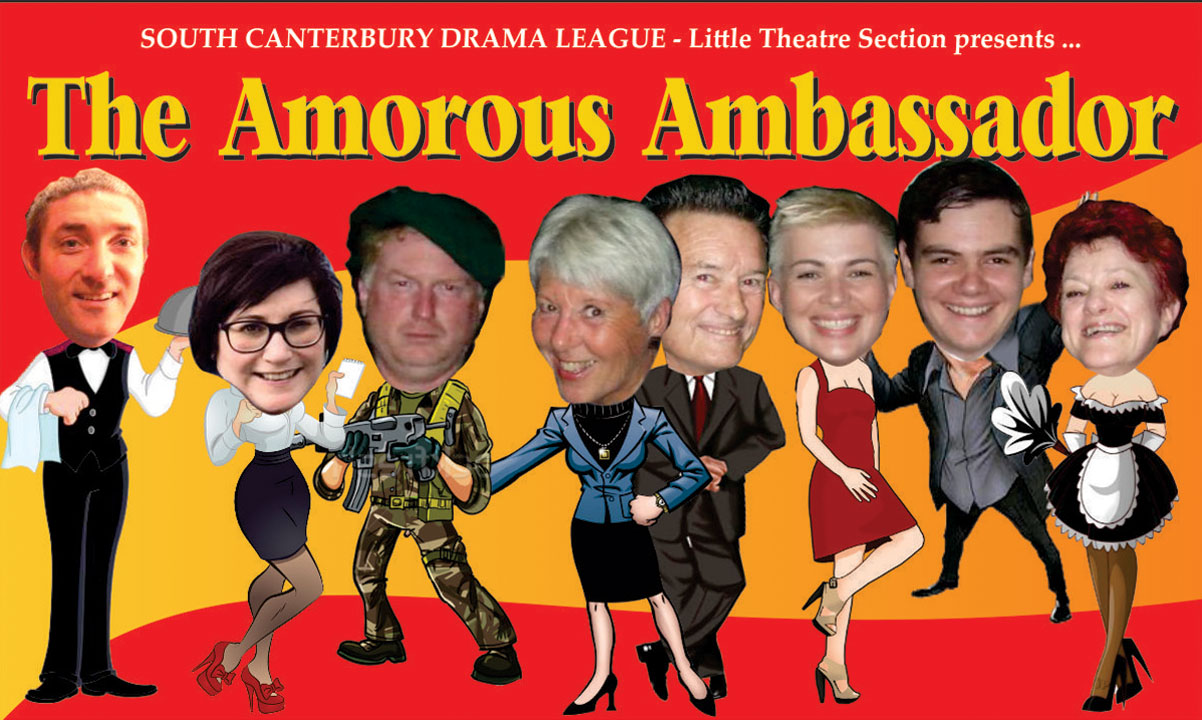 When Harry Douglas, the new American Ambassador to Great Britain, tells his family he is going to Scotland to play golf, his wife and daughter announce weekend plans of their own.
Their newly hired butler, Perkins, watches stoically as each leaves and secretly returns for a romantic rendezvous in the empty house.

Harry’s secretary and Captain South of Marine Corps Embassy Security then arrive in the wake of a bomb threat and the embassy is sealed off, with hilarious results.

Even the imperturbable Perkins is drawn into the shenanigans.